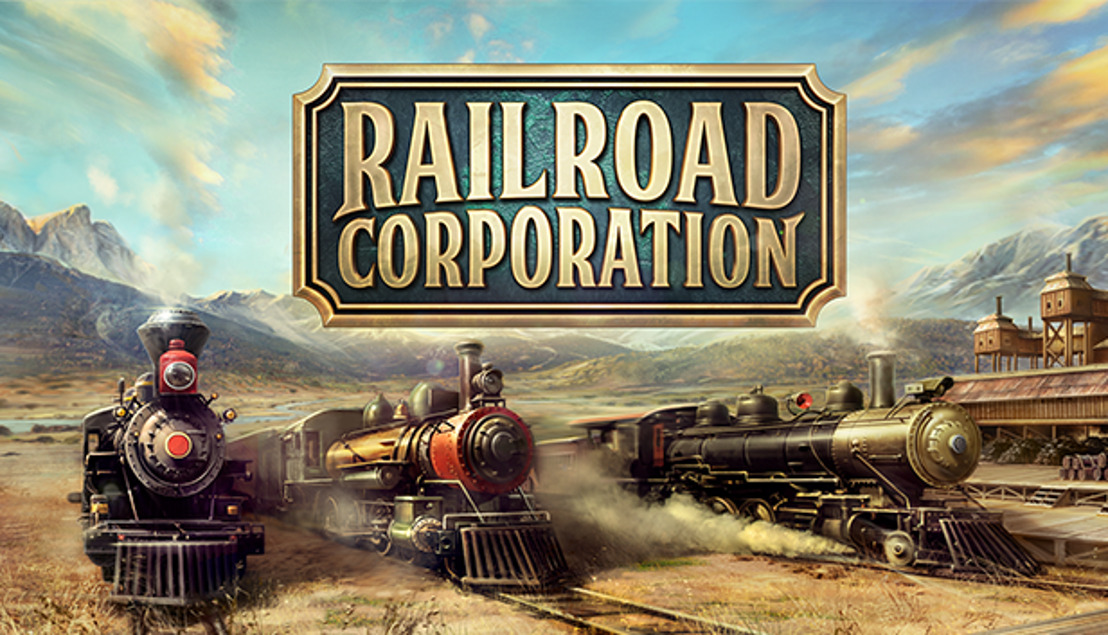 Together with developer Corbie Games, we are excited to reveal Railroad Corporation, a tycoon strategy game set in 19th century North America during the Golden Age of Steam. The game is slated to launch in early 2019 for PC. Establish your own railroad, build the lines, buy the rolling stock and prosper in the cities you connect – compete against other railroad tycoons and work your way to the top.

Begin your career as an ambitious employee of a 19th century railroad company, in the Golden Age of Steam. Manage the business by obeying the directions of your bosses. Build railroads, tunnels and bridges to towns and cities old and new, and decide how to use the railroad to the best advantage of the company. Marvel at the stunningly beautiful scenery that you must blast, dig and tunnel through – nothing must stop the railroad! If you excel, you will get the chance to set up your own railroad corporation, build up the local economy and earn your fortune in the New World. In order to be the very best, you must involve yourself in every aspect of your railroad empire: making new investment decisions, lobbying politicians, managing the global resources of your business empire, and constantly looking over your shoulder at the competition.

–        Build and manage your very own 19th Century Railroad Corporation, using track, tunnels, bridges and rolling stock
–        Historically accurate locomotives and rolling stock to choose from
–        Research and upgrade stock as you become more successful
–        Blast, dig and tunnel through a beautiful landscape, from town-to-town
–        Exert your influence on towns and cities, buy real-estate and run a vast business empire
–        Play alone, against an opponent, or against many fierce competitors
–        Engage in political lobbying, play the stock market and defend your huge business empire against your enemies.

Start planning your railroad today by wishlisting the game today!