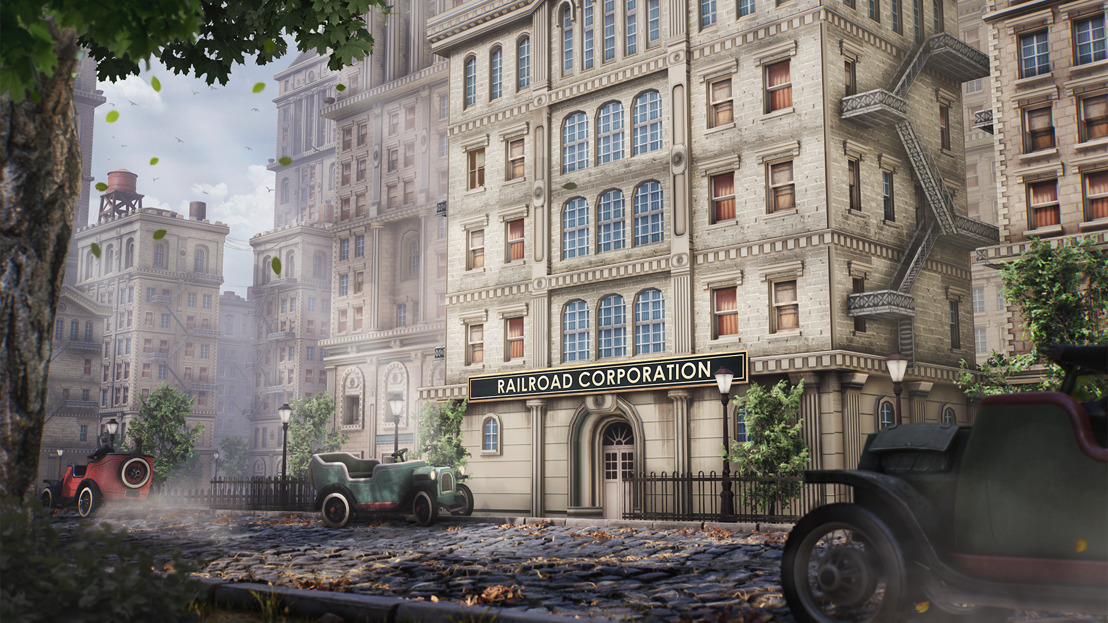 Attention all passengers! This is the final call for tycoon management sim game
Railroad Corporation, departure time 18th November 2019 from Steam’s Early Access Program. If you don’t yet have a ticket, you can take advantage of the Early Access price here and join your fellow travelers on the journey of a lifetime.

Prepare for departure by watching our awesome stream with the amazing False Phoenix below, where all the questions from the community will be answered by Iceberg Interactive. The press kit can be found here.

When entering Steam’s Early Access program, Railroad Corporation started with only one chapter and no additional game-modes. Since then, it has seen plenty of exciting new updates and features, including:

The full release will introduce a second chapter, where players can start their own companies and compete against an AI fighting for the same objectives as them. The release will also see the addition of a stock market feature, letting players grow their railway empire by buying and selling shares on the stock market.

About Railroad Corporation
Relive the pioneering spirit of the Golden Age of Steam by establishing your own railroad empire across 19th century North America. Race against time to bring settlements together, produce and trade goods and develop new technologies.

Embark on your dream career and earn your fortune in the New World. Work to fulfil contracts and complete missions based on historic rail networks across the United States. Lay down tracks, dig tunnels and raise bridges to connect settlements big and small, old and new. Strategy and forward planning are essential to make the best deals – so you’ll need to be across every aspect of your organisation. Control and combine resources, establish new industries and even lobby politicians to change the law of the land.