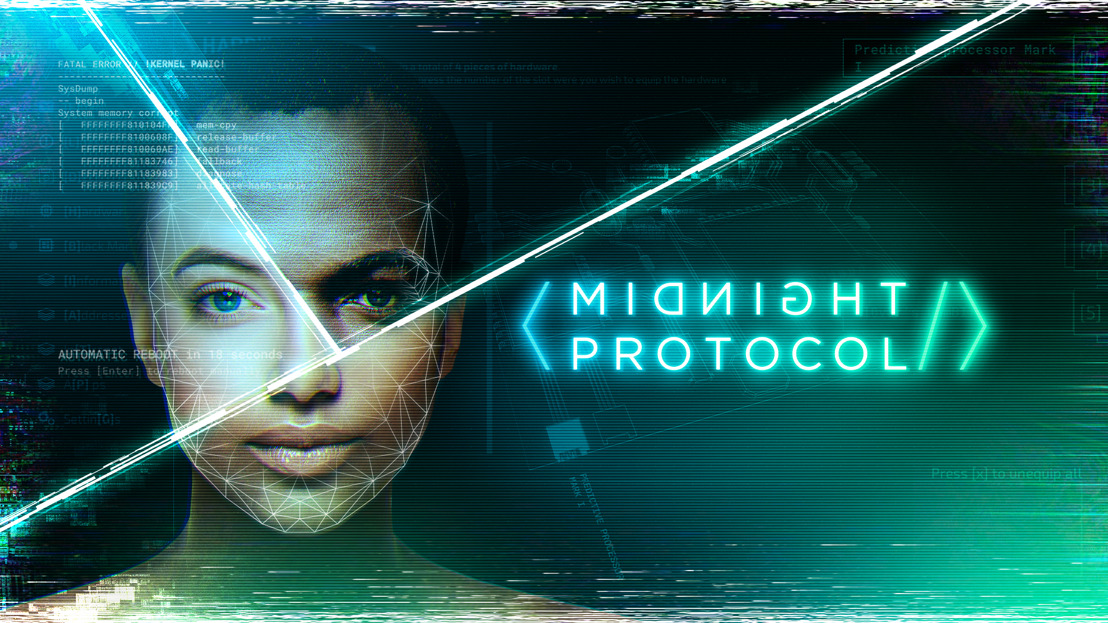 Publisher Iceberg Interactive and developers LuGus Studios are proud to announce that  Midnight Protocol is coming to Windows PC, Mac and Linux via Steam on Wednesday October 13 2021!

Midnight Protocol is a tactical narrative-driven RPG with unique keyboard-only controls. Hack into servers, beat security systems and discover encrypted secrets while you try to find answers to why and how you got doxxed.

The announcement comes alongside a new Story Trailer for the game, and players can already get a taste of the adventure in a free demo at Steam Next Fest starting October 1.

Press and content creators can also request an early key now via Terminals.