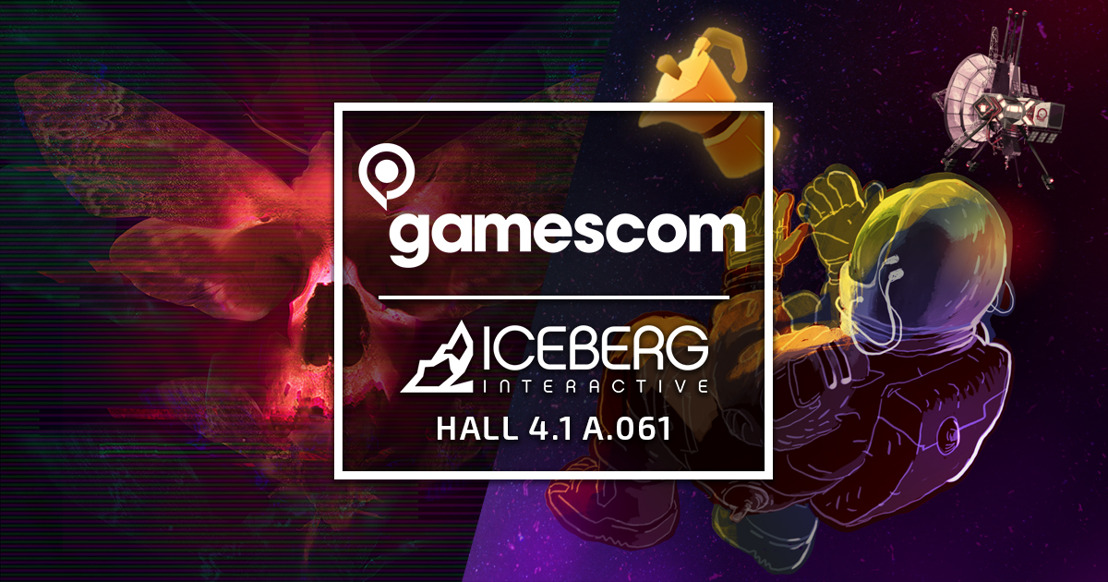 Haarlem, the Netherlands: Indie publisher Iceberg Interactive will be at Gamescom 2019, showcasing two exciting upcoming games. ‘Transient’ is a Lovecraftian Cyberpunk Thriller from the team behind Conarium and the Darkness Within series, and ‘Still There’, which is yet to be announced, is a psychological, sci-fi narrative adventure.

Together with the developers for both games, Iceberg Interactive will be there from Tuesday 20th – Thursday 22nd August in Hall 4.1 A.061 to present the games and answer all your questions. Appointments are limited, so make sure to book yours today by sending an email to pr@iceberg-games.com.

ABOUT TRANSIENT
In a distant, post-apocalyptic future, what remains of the population of mankind lives in an enclosed citadel called Domed City Providence, created to survive the harsh outside environment. In this, mankind's final refuge, Randolph Carter, a member of a notorious hacker-for-hire group called ODIN, accidentally stumbles across the terrifying truth, a truth that might tear apart his own sanity and lead him to question his very existence.

ABOUT STILL THERE
Every day is the same on the faraway Bento space-lighthouse - until a mysterious radio message breaks through. Evade the past, welcome oblivion, make the perfect Italian coffee. Still There is a psychological adventure game about grief, technical puzzles, wacky AIs and dark humour. How far is far enough?