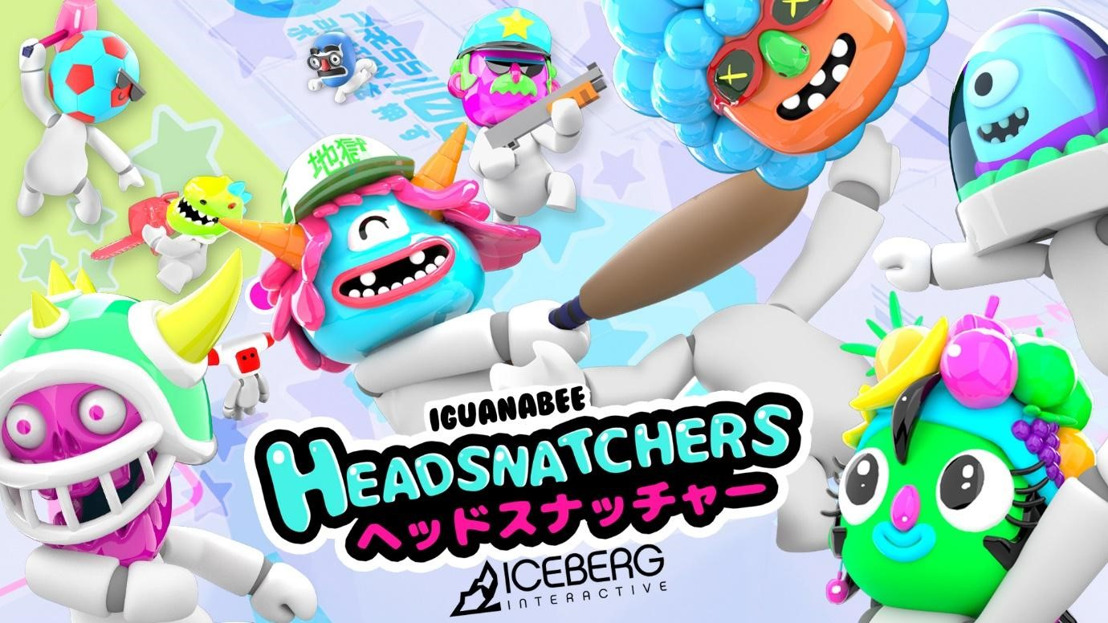 Headsnatchers, IguanaBee’s stupidly hectic up-to-4-player local and online multiplayer party-game, is now available in Steam’s Early Access program. The Early Access price is a more-than-reasonable $14.99 crowned with an even more generous 10% discount during the week of launch.

In Headsnatchers, you will be challenging your friends to insane brawls where the goal is to pluck heads from shoulders and use them to get that much desired victory. Because, let’s face it, you’ll do anything to win.

When Headsnatchers releases in Early Access the game will initially feature six online multiplayer maps which will steadily be added to during development. There are 25 local multiplayer maps playable right off the bat.

Daniel Winkler, lead developer at IguanaBee, on the move to release Headsnatchers in Early Access:

“It allows us to properly develop the game while listening to feedback from the community. As a multiplayer party game, we find it incredibly important that we actively involve the community to shape Headsnatchers into the best party game out there. We hope gamers young and old will enjoy humiliating their pals in the wackiest ways possible!”

Stay up-to-date with the latest Headsnatchers news and information: