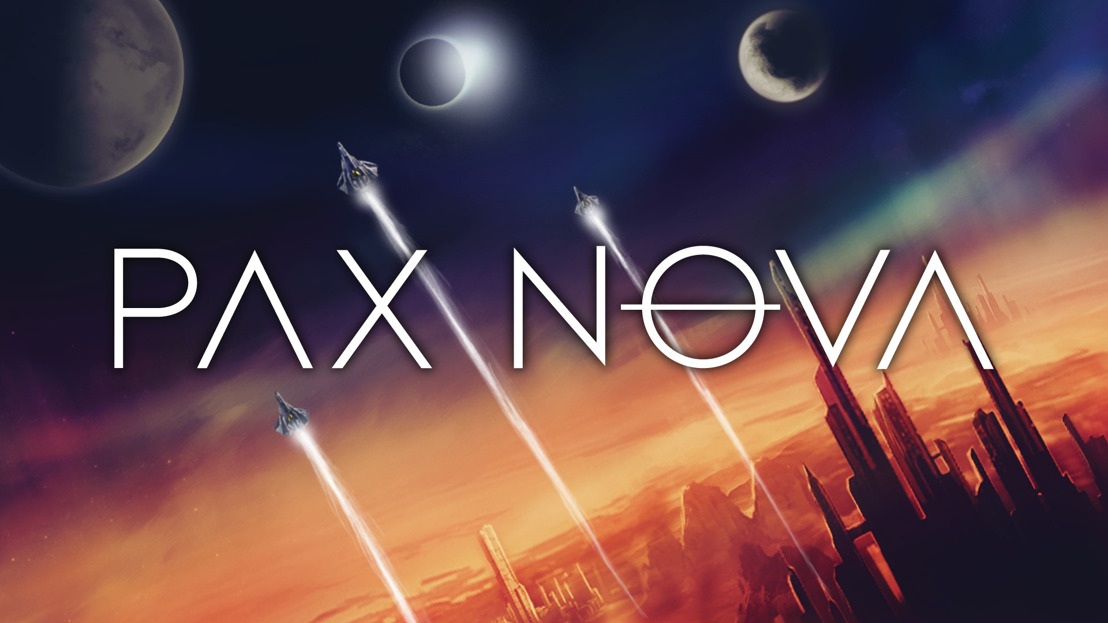 Haarlem, The Netherlands - Indie Publisher Iceberg Interactive and developer Greywolf Entertainment proudly announce that their brand-new 4X strategy game Pax Nova is out via Steam's Early Access Program TODAY. The Early Access SRP is $24.99. On top of that, Pax Nova will also have a 10% launch discount to mark its release. Access the game here and prepare to conquer the entire universe.

Pax Nova is a sci-fi turn-based 4X strategy game where you control the fate of one of several factions divided between three races. Explore new worlds and new star systems filled with exciting secrets as well as new dangers. Build new cities, expand your influence and fight great battles on land and in space. To get a headstart in the game, watch the beginner’s guide below and find out some good-to-know information before playing Pax Nova.

“Having developed several games in the past, listening to the community is vital in order to increase player satisfaction and game success. Since Pax Nova is an ambitious achievement, we really want to ensure that we get as much feedback as possible from the community in order to keep developing the game to its complete potential ahead of the full launch”.

“Knowing the scale of this game and the permutations that go along with that, I believe Pax Nova will be an innovative and exciting addition to any 4X strategy players’ game collections”.

Features of the game:

Supporting assets including reveal trailer, screenshots and fact sheets can be found in the Pax Nova Press Kit.

GreyWolf Entertainment is a small studio based in Leiria, Portugal. It’s made up of ambitious and dedicated individuals who share a strong passion for video games, and an equally strong passion for creating great video games. GreyWolf’s first title was Dawn of Andromeda, an ambitious space 4X strategy game, also published by Iceberg Interactive.