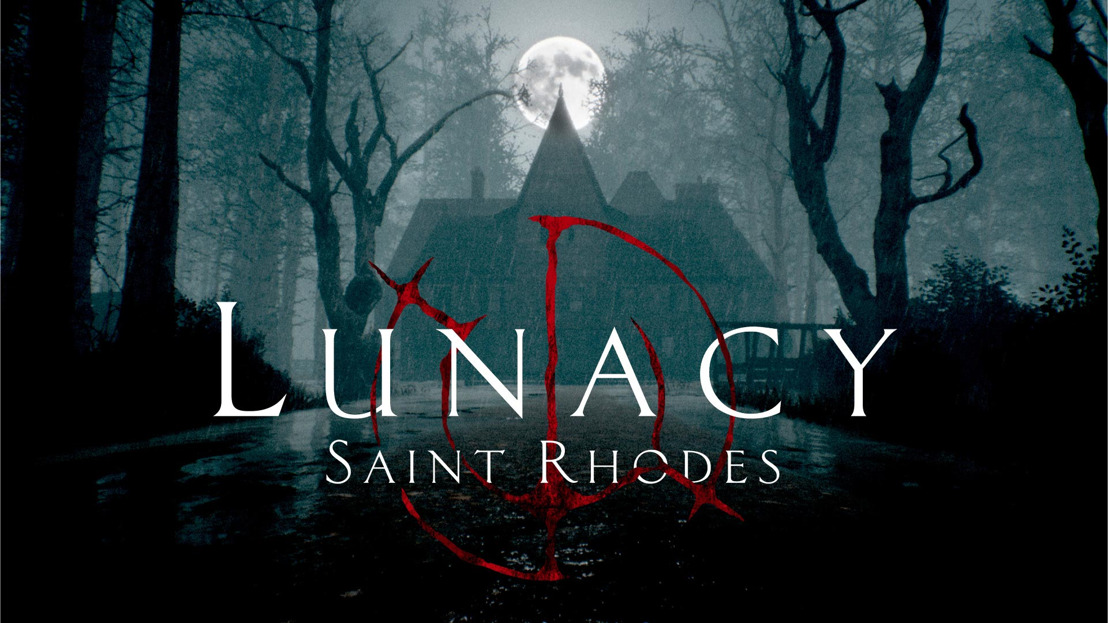 Following a brief tease during Iceberg Ahead; the publisher's first broadcast event on Tuesday, Iceberg Interactive has revealed more of their upcoming horror game Lunacy: Saint Rhodes with new screenshots and an extended gameplay video on YouTube, just in time for Halloween.

Developed by Lazarus Studio, Lunacy: Saint Rhodes is a first-person horror game where every decision you make changes the course of the story. Introducing The Author: an advanced artificial intelligence that observes how you play and adapts to your every move, meaning no two visits to the town of Saint Rhodes will be the same.

The new video is accompanied by a developer update on Steam, which goes into further detail on the challenges facing the indie team and what horrors fans should expect when the game arrives on PC in 2020.

"Our goal is to make the game feel as if you’ve stepped into a place that lives and breathes, without it coming across overly designed. Many hours have been spent on dynamic weather, lighting, foliage, animations and the sound design of the world around you. The houses of Lunacy: Saint Rhodes will make you wonder: Did someone just leave? Are they still around? Or have they been gone for months already? It’s up to you to discover, if you dare." - The Lunacy: Saint Rhodes Team, Lazarus Studios

For all media assets, please check out the Lunacy: Saint Rhodes Press Kit.

Wishlist the Lunacy: Saint Rhodes on Steam now, and stay up-to-date with the latest news and information via:

ABOUT LAZARUS STUDIO
Lazarus Studio is an international team of four passionate game developers. They aim to craft narrative experiences that expertly blend with gameplay, with a strong focus on worldbuilding and technological innovations. They are currently working on their first release, the first-person survival horror game Lunacy: Saint Rhodes.