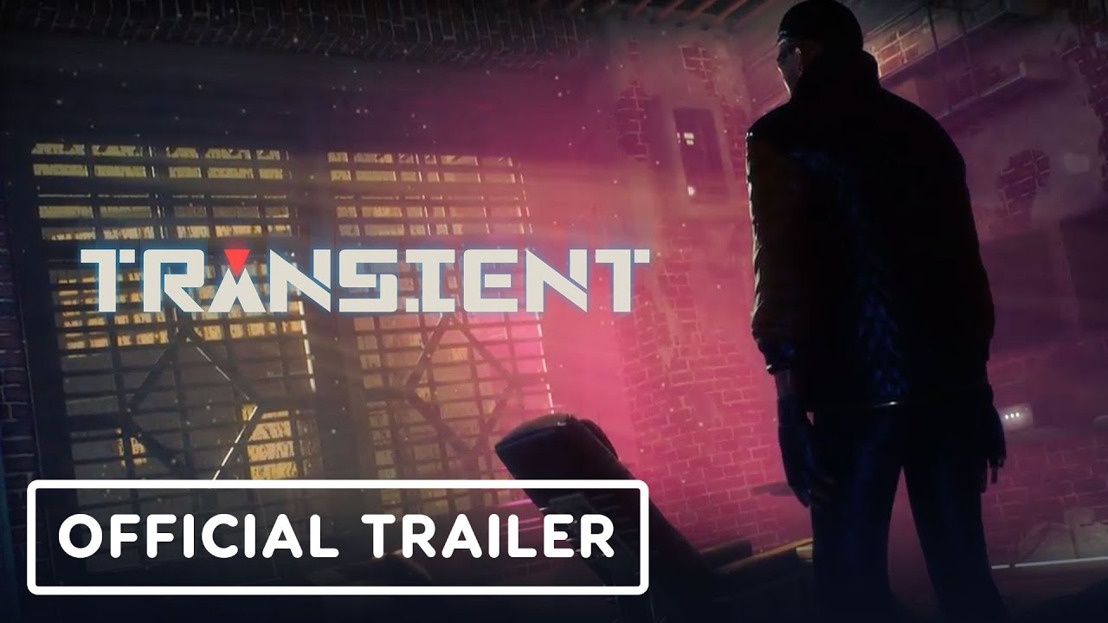 Hosted by Dan Maher (Inside Xbox) - the live show confirmed several September 2020 releases and offered a glimpse into the publisher’s anticipated line-up for 2021.

We'd love it if you'd watch the 15-minute Iceberg Ahead-show via the above links, or even share the show as a whole! We've also gathered up all the games and their news* in a convenient list:

Blazing Sails: Pirate Battle Royale, developed by Get Up Games
Fight for survival in Blazing Sails, a pirate battle royale game! Create your own unique pirate and ship. Band together with other players to command your mighty vessel. Navigate land and sea for loot, resources, unique weapons and ship upgrades. Sink every other ship to win the skirmish!

Transient, developed by Stormling Studios
H.P. Lovecraft meets Cyberpunk. Delve deep into an obscure dystopian world and hold firm to your consciousness, when you stumble upon the terrifying truth about your life in a domed city, a truth that might tear apart your own sanity and question your very existence.

Radical Relocation, developed by Winglett Entertainment
Radical Relocation is an absurd physics-based puzzle game that turns a sleepy neighbourhood into an insane obstacle course! You’ll need flawless planning and nerves of steel to get your belongings from A to B – while they’re stacked and balanced on the roof of your moving vehicle!

Interstellar Rift, developed by Split Polygon
Interstellar Rift is an open world starship simulator with an emphasis on ship construction and multi-player interaction. Players will need to survive in a hostile galaxy with their own custom designed and constructed starship.

Sacred Fire, developed by Poetic Studios
Sacred Fire is a psychological choice-driven RPG inspired by ancient Caledonia. Control your emotions and outsmart your opponents to turn the odds into your favor. Gain allies, fight battles and explore a branching narrative of war and romance. Who will you become to stop the invading Romans?

Star Dynasties, developed by Pawley Games
Star Dynasties is a sci-fi strategy game set in a divided galaxy following the destruction of Earth. The game mixes a light empire management strategy layer with a unique procedurally generated narrative of human drama and feudal politics, where your choices will define your story.

The Sojourn, developed by Shifting Tides
A tale of light, darkness, and the nature of reality. Traverse a thought-provoking puzzle game and its immersive colour-drenched world of light and shadow.

Lord of Rigel, developed by Rhombus Studios
Lord of Rigel is set in a galaxy locked in a galactic cold war. Choose between warring elder races, forge your own coalition, or go it alone. Navigate galactic council politics and defeat grand menaces while utilizing espionage, research, and military force to shape the galaxy.

Conarium, developed by Zoetrope Interactive
Conarium is a chilling Lovecraftian game, which follows a gripping story involving four scientists and their endeavor to challenge what we normally consider to be the ‘absolute’ limits of nature. Inspired by H.P. Lovecraft’s novella "At the Mountains of Madness", but largely set after the original story.

Railroad Corporation, developed by Corbie Games
Relive the pioneering spirit of the Golden Age of Steam by establishing your own railroad empire across 19th century North America. Race against time, as well as the competition, to bring settlements together, produce and trade goods and develop new technologies.

Circle Empires Rivals, developed by Luminous
In this fast-paced multiplayer RTS, you and your friends will take control of your own tiny kingdoms and conquer a world made of circles. Each one is overflowing with enemies to fight, monsters to hunt and loot to hoard – but watch out... Friends can quickly become rivals!

Known for many hit franchises including Starpoint Gemini, Killing Floor and Stardrive; the company has enjoyed recent success with PC titles such as Shortest Trip to Earth, The Sojourn and Circle Empires Rivals. Iceberg Interactive has many exciting multi-format games coming up, including Transient (PC/XBO/PS4), Radical Relocation (PC) and Blazing Sails (PC).