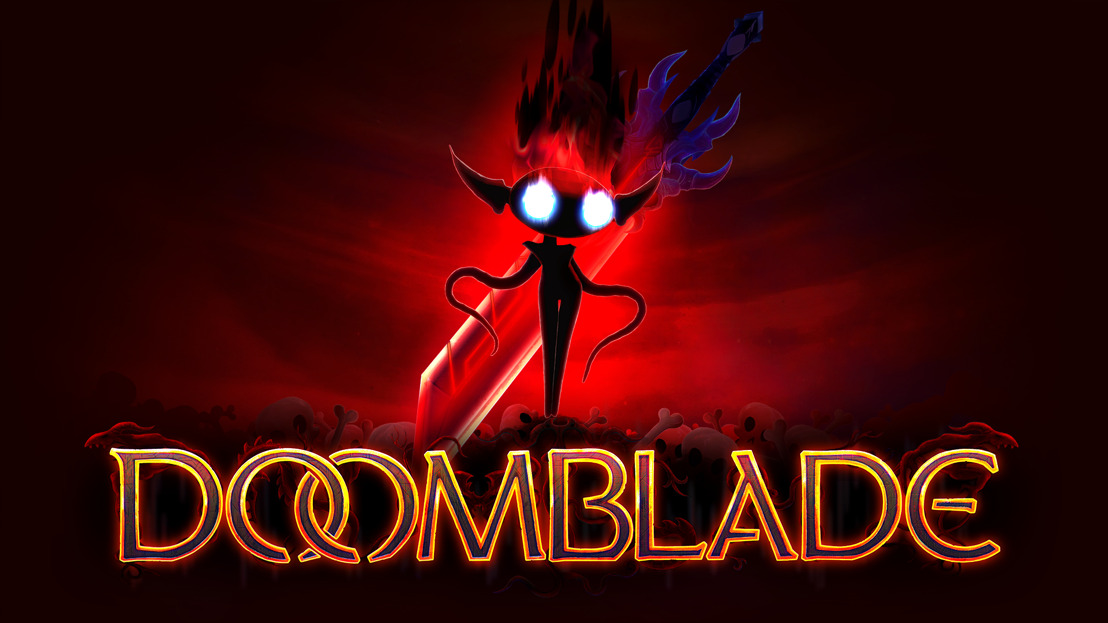 See it in action for yourself in our Announcement Trailer!

A sentient weapon hellbent on escape after eons in chains. Together, “Doom and Gloom” embark on a brutal quest to unlock the powers of The Void in this 2D Action Metroidvania.

The blade is hungry to wreak its revenge on The Dread Lords, who bound and trapped it in the Underworld. But first it must regain its lost strength. Search for statues of the old gods, where DOOMBLADE’s powers were hidden and stored by the long-dead Gloomfolk, awaiting its return.

Explore the cave-like worlds of the Lowlands

From the abandoned halls of Gloomhaunt, into the New Wilderwood forest full of untrusting tribesmen, through the Molded Mines with their hedonistic shroom people, and into a technological hellscape known as the Power Sector. Wielding DOOMBLADE, Gloom Girl must destroy the monsters within and hunt down the Dread Lords who imprisoned Doomblade.

Find out more on our Steam store page and be sure to wishlist to join 'Doom & Gloom' on their journey!

Art, screenshots and more are available in our press kit here!

Stay up to date with DOOMBLADE here:

Muro Studios is the team behind the award-winning Shadow Bug games, based in Helsinki, Finland. Their roots are in Aalto University, where they met and started working on Shadow Bug. Now they're working on DOOMBLADE - an action-packed Metroidvania coming in 2022.