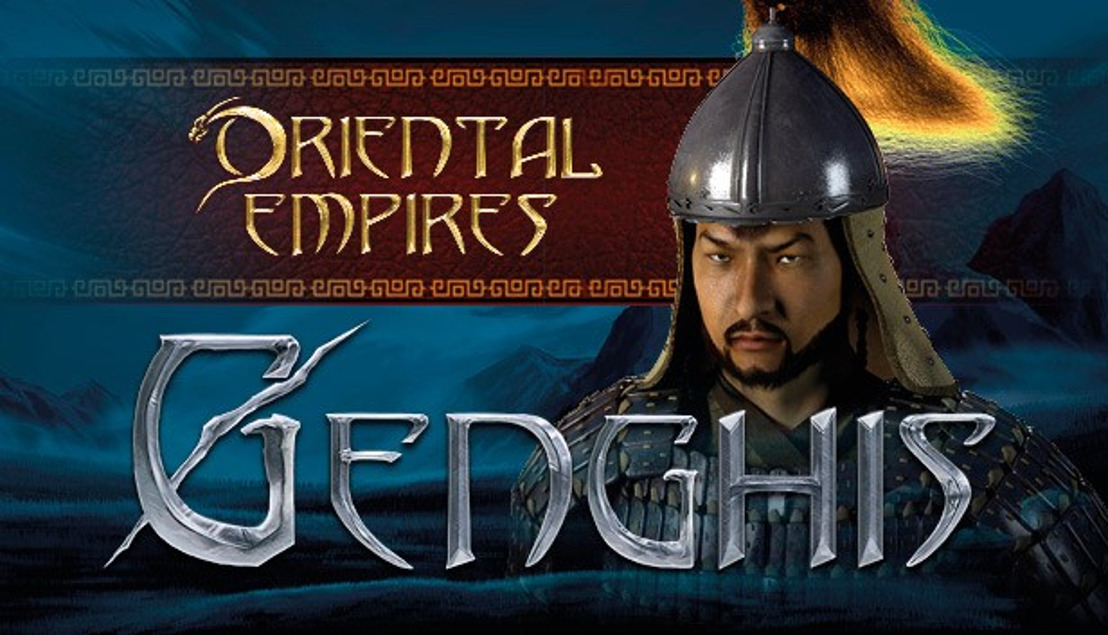 Do you have what it takes to become the real Khan of Khans? Indie game publisher Iceberg Interactive and veteran developer R.T. Smith announce today the launch of Genghis, the first DLC for hit strategy game Oriental Empires.  Widely praised due to its historical accuracy, the story continues today, focusing on the dynasty of the legendary warrior Genghis Khan. Oriental Empires: Genghis offers new maps, buildings, units, resources, technologies and characters and expands the campaign mode to follow Genghis Khan’s life story: from a homeless outcast to the legendary Warrior King.

“Genghis Khan is probably the most famous Warrior King in history and his story is one of the most requested from the Oriental Empires community. It’s been fascinating bringing the world of ancient Mongolia to life, and adding storytelling elements to the game. I hope players are as excited by this DLC as I am.”

Watch the brand-new DLC trailer here and explore the latest gameplay, alongside the key features.

Become the first Great Khan of the Mongol Empire

Train and grow a small band of warriors, cultivate alliances and pick your battles wisely to subdue the rival clans and unite the Mongol nation. Earn the title of the fearsome Genghis Khan and unleash an all-out war on the great powers of the Xi Xia, Khwarazm and Jin Dynasty era. Do you have what it takes to guide humble Temuchin on his path to becoming the revered Genghis Khan? Are you the builder of the bridge between East and West that changed the world forever? Claim your place in history as the greatest conqueror the world has ever seen.

Oriental Empires: Genghis is available on Steam and other major digital portals from today at an SRP of $9.99. To celebrate the release, the DLC will be at a 10% discount for the week of launch.

Oriental Empires: Genghis can be purchased on Steam here.